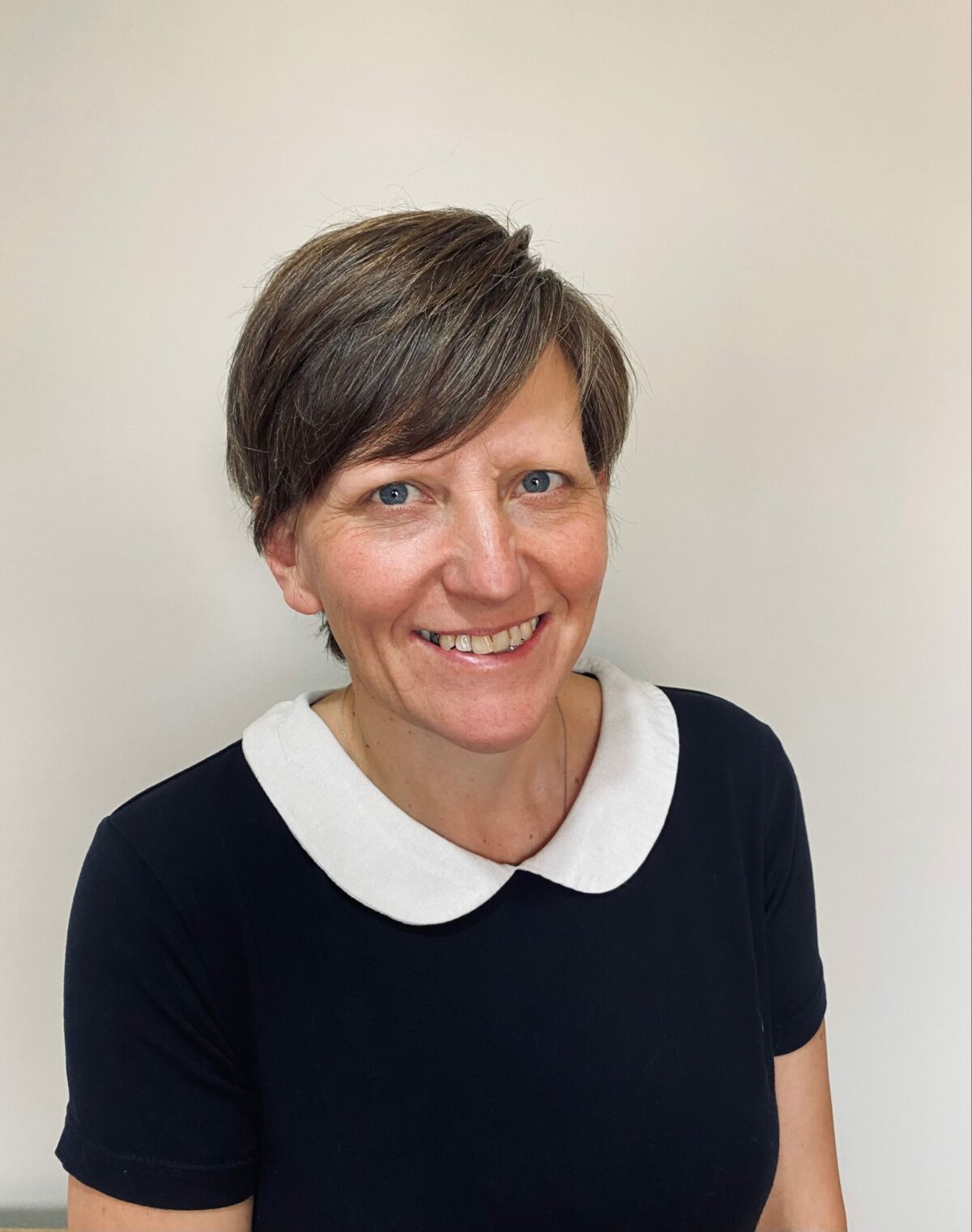 “I originally became involved in the DofE when I took on the role of DofE Manager in the school I worked at. Supporting the young people through their awards was an inspiring experience and I watched with pride as their confidence grew and their personalities shone through. I have many happy memories of that time and am so pleased I became involved as it has changed my life as well!”