482 young people collected their Gold Award Certificates on Tuesday 26 November 2019 at St James’s Palace in the presence of HRH The Earl of Wessex.

“One of the most powerful things we all have is the ability to make a change.”

“Attitude is the difference between an ordeal and an adventure.”

“Well done on your incredible achievement! The one unifying factor of success is hard work. Everyone can be good at being motivated to start something but sticking at it to the end is much harder. Achieving your Gold Award requires full commitment, self-discipline and hard work, and you have all demonstrated that you have that in spades.”

“You’ve had to show determination, commitment and resilience; which are all excellent traits. Your DofE Gold Award isn’t the end of your journey – it’s only the start.” 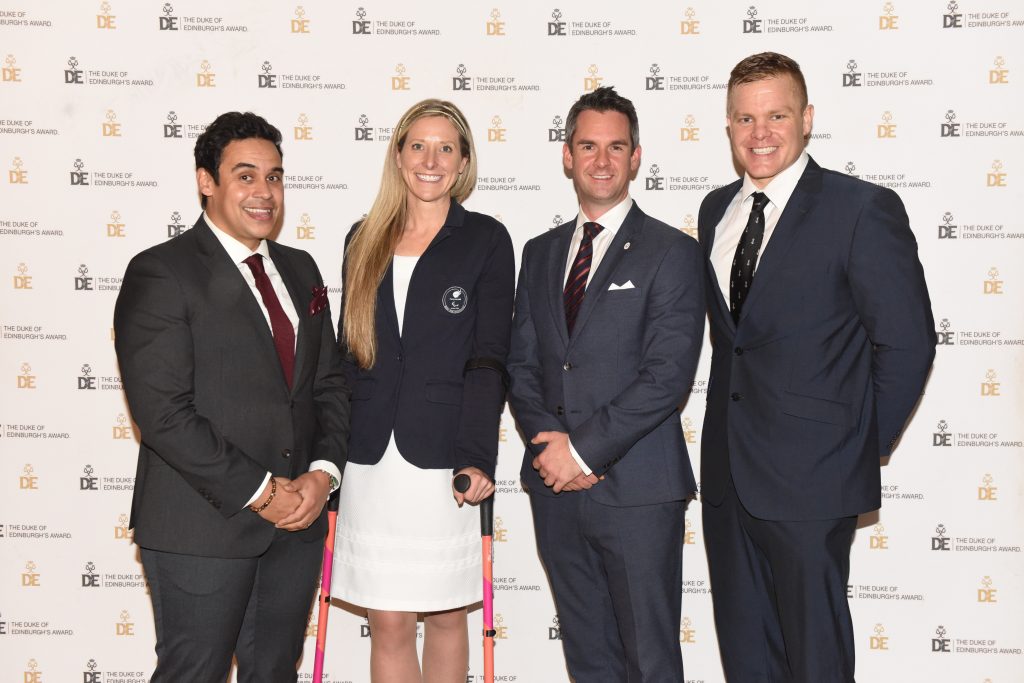 “Don’t see failure as failure, rather as a learning opportunity. You only live once.”

“I took ownership of that insanity, who’s to say what’s possible or not?”

“If you are passionate about something and have the opportunity to take the risk – do it. If it doesn’t pan out, you’ve gained knowledge.”

“It is an honour and privilege to be here to today to celebrate this outstanding achievement with you – you should all be very proud. Think of your Gold Award as a launchpad for success, it is a very powerful tool at your fingertips that demonstrates your self-belief, commitment, team spirit and hard work to potential employers.”