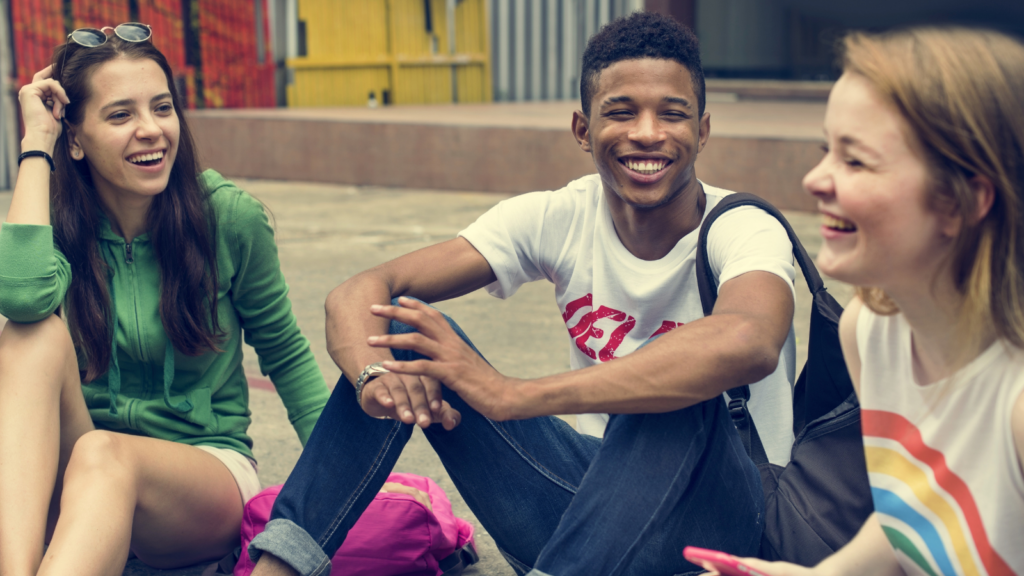 The Duke of Edinburgh’s Award (DofE) in Greater Manchester has announced that it will work with the #BeeWell programme to expand the DofE to more marginalised young people, in response to the results of the first #BeeWell annual survey.

The DofE in Greater Manchester is pledging one of the first commitments to respond to the results of the #BeeWell survey, which asks young people in schools across the area about their wellbeing.

#BeeWell is a collaboration between the University of Manchester, the Greater Manchester Combined Authority and the Anna Freud Centre. The results of the #BeeWell survey have now been published, providing in-depth community-based insights into young people’s wellbeing.

The DofE is run in schools, youth clubs and many other organisations all over the UK. It is open to all young people aged 14-24, empowering them to develop new skills and passions, have amazing experiences and build their confidence, resilience and self-belief – supporting their physical and mental wellbeing and helping them fulfil their potential.

The #BeeWell survey found that, on average, wellbeing metrics for Greater Manchester young people were consistent with other large studies nationally – but this varies throughout neighbourhoods in Greater Manchester.

To help improve this, the DofE is committing to support 20 voluntary organisations in neighbourhoods with lower scores to start running the DofE. The DofE will work closely with the #BeeWell team to identify these neighbourhoods, offering tailored support and funding, with members of the Greater Manchester DofE team dedicating their time specifically to this work.

These new organisations will be chosen for their ability to give marginalised young people the opportunity to do their DofE, building their skills and community connection.

“More than 13,000 young people are doing their DofE across Greater Manchester right now – discovering new passions, building their confidence and volunteering to make a positive difference in their communities. But we know there are many more, particularly in the most deprived areas, who don’t currently have access to the DofE.

“As a charity, we want to make sure all young people get the chance to do their DofE – particularly those who face barriers to taking part. So we’re delighted to be working with BeeWell to make sure we give that chance to as many young people in Greater Manchester as possible.”

David Gregson, Chair of the #BeeWell Delivery Group Board, said:

“With the immense support of secondary schools across the city region, the young people of Greater Manchester have given responses to the #BeeWell survey, and in enormous numbers.

“It’s marvellous that The Duke of Edinburgh’s Award has reacted so quickly to those voices – and put in place a funded programme that will make a true difference to those young people who might otherwise not have been able to take part in all that its Award programme has to offer. This is a focussed and effective response to #BeeWell, for which we are enormously grateful.”