What the DofE means to me 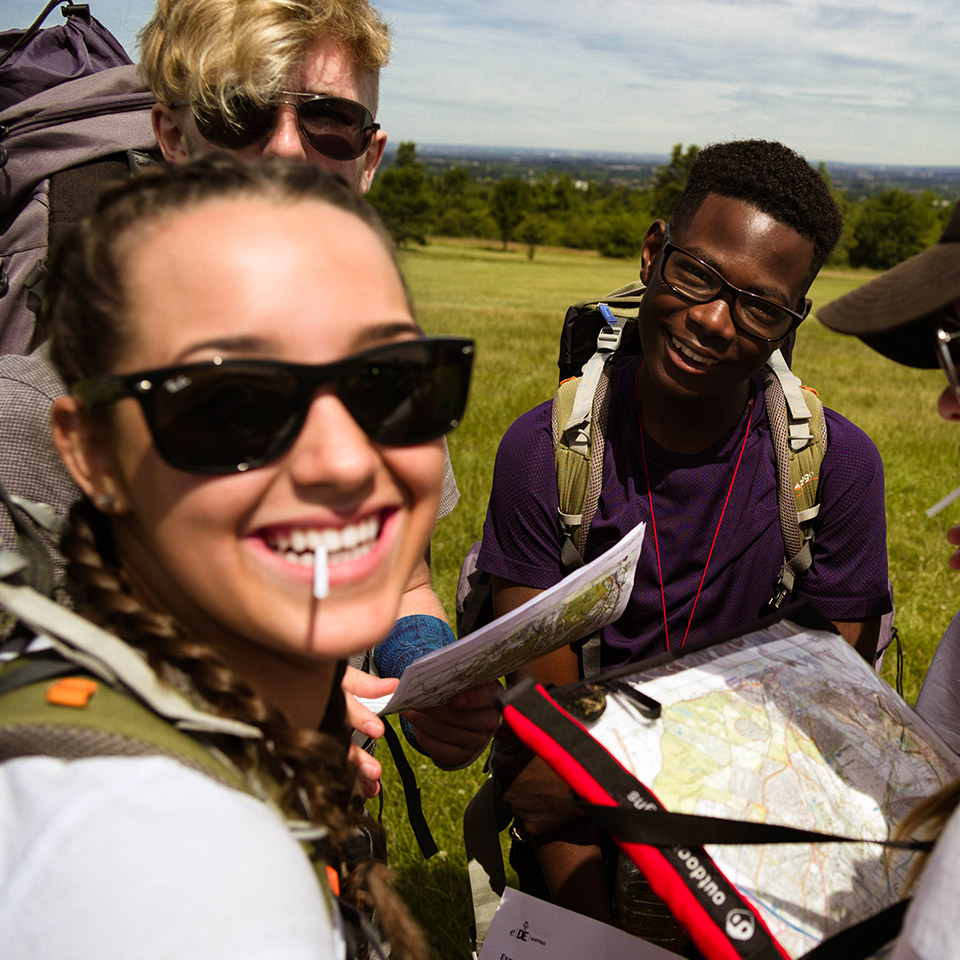 We asked staff from our Recommended Retailers of Expedition Kit about their DofE experiences and their best advice for DofE participants, Leaders and volunteers doing expeditions.

Here’s what they had to say.

How did you first get involved with The Duke of Edinburgh’s Award? 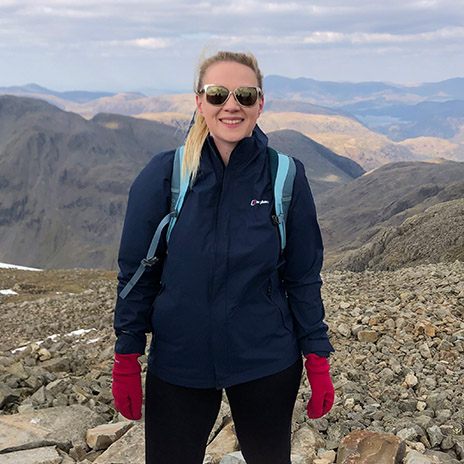 ‘I first heard about The Duke of Edinburgh’s Award when I was in secondary school where I completed my Bronze Award, and nearly a decade later I achieved my Gold Award with my Girlguiding County. Nowadays I help my Explorer Scout unit achieve their Bronze and Silver Awards, so it’s been quite a journey!’ – Sophie G, Gold Award holder and Senior Multi-Channel Content Executive at JD Outdoors 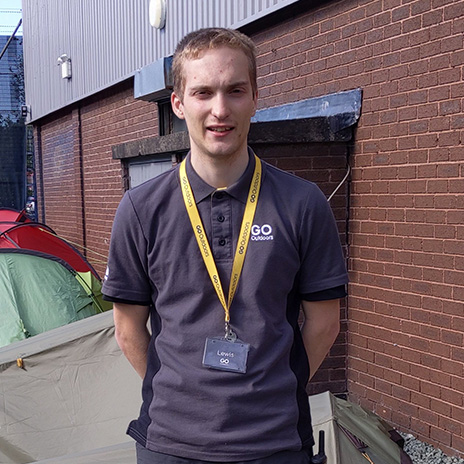 ‘Originally I was involved by completing my Gold DofE in college and from there I had a lasting interest in being part of a scheme that provided great and different skills to young people’ Lewis F, Gold Award Holder and GO Outdoors store staff

What’s the best thing about doing what you do and how you support the DofE in your job?

‘The best thing about The Duke of Edinburgh’s Award by far is watching young adults develop themselves as individuals. Seeing them progress over time in each section of the Award and gain confidence on expeditions is so rewarding.’ – Sophie

‘I love the fact that DofE doesn’t leave the young people when they’ve done it, it helps with things from UCAS to being safe on the hills to knowing how to pitch a tent on a family holiday. Helping young people gain the life skills and test themselves is a great reward.’ – Lewis

What’s been your favourite location for an expedition?

‘I completed an expedition around the Edale/Hope Valley area, and it was such a lovely expedition. We managed to plan our route to integrate Mam Tor and hit the trig point whilst sticking to the route, which was a brilliant bonus!’ Sophie

‘The Lake District early September is perfect, or around Coniston area when it’s not too busy. Good weather really gives you plenty of options for expeditions.’ – Lewis

What would you say is the most useful kit to take for a Leader or Assessor?

‘Bring a spare everything really! Maps, first aid kits, food/water. At some point, participants lose or haven’t brought enough of something and having spares helps them and also teaches them valuable lessons.’ – Lewis

‘It sounds trivial but mini carabiners are my absolute must-have on any expedition or camping trip. Whether you need a hanging loop for a light, or as I did, attach my route card to my waterproof jacket, they’re extremely useful to have to hand.’ – Sophie

Have there been any cases where people have brought unsuitable gear in their packs?

‘2L bottles of cola are a good example – very heavy not particularly hydrating and without water the sugar can cause headaches.’  – Lewis

‘Not necessarily unsuitable but something I’d strongly advise against are walking boots that aren’t waterproof. As many Award holders and leaders alike will know, you can’t predict the weather, and in my opinion there’s nothing worse than having wet feet. As the length of the expeditions grows, the importance of hardwearing kit grows too.’ – Sophie

Can you think of any standout entertaining scenarios on an expedition?

‘Falling in puddles or losing a boot in the mud does spring to mind as they happen more than people expect. It’s tricky but you work together to get out, and it ends up being a great memory.’ – Lewis

‘Something we did on my Gold expedition was utilise “codes”. Code Brown equalled mud (this could be emphasised depending on how boggy the mud was!), Code Blue equalled water, Code Green equalled fields and so on! It started out as a joke because the terrain was so wet underfoot, but actually turned out to be really useful on narrow paths, so the person in front could let us know what we were in for!’ – Sophie

What do you feel young people get out of taking part in the DofE?

‘Definitely a sense of pride and accomplishment in a format that differs from typical tests or education. The DofE is optional, so having completed gives a greater sense of accomplishment – particularly as there are many different parts to the DofE which all take a decent amount of planning and undertaking.’ – Lewis

‘Some young people have never camped before, never read a map or even glanced at a compass! The DofE changes all that. It introduces participants to the great outdoors but equips them with the knowledge to navigate the outdoors safely and accurately, building a baseline knowledge for greater pursuits as they get older.

Secondly, the ability to try out new things. It allows young people to attempt something new for a few months and figure out what they enjoy.’ – Sophie

Find out more about our recommended retailers and how they support the DofE.