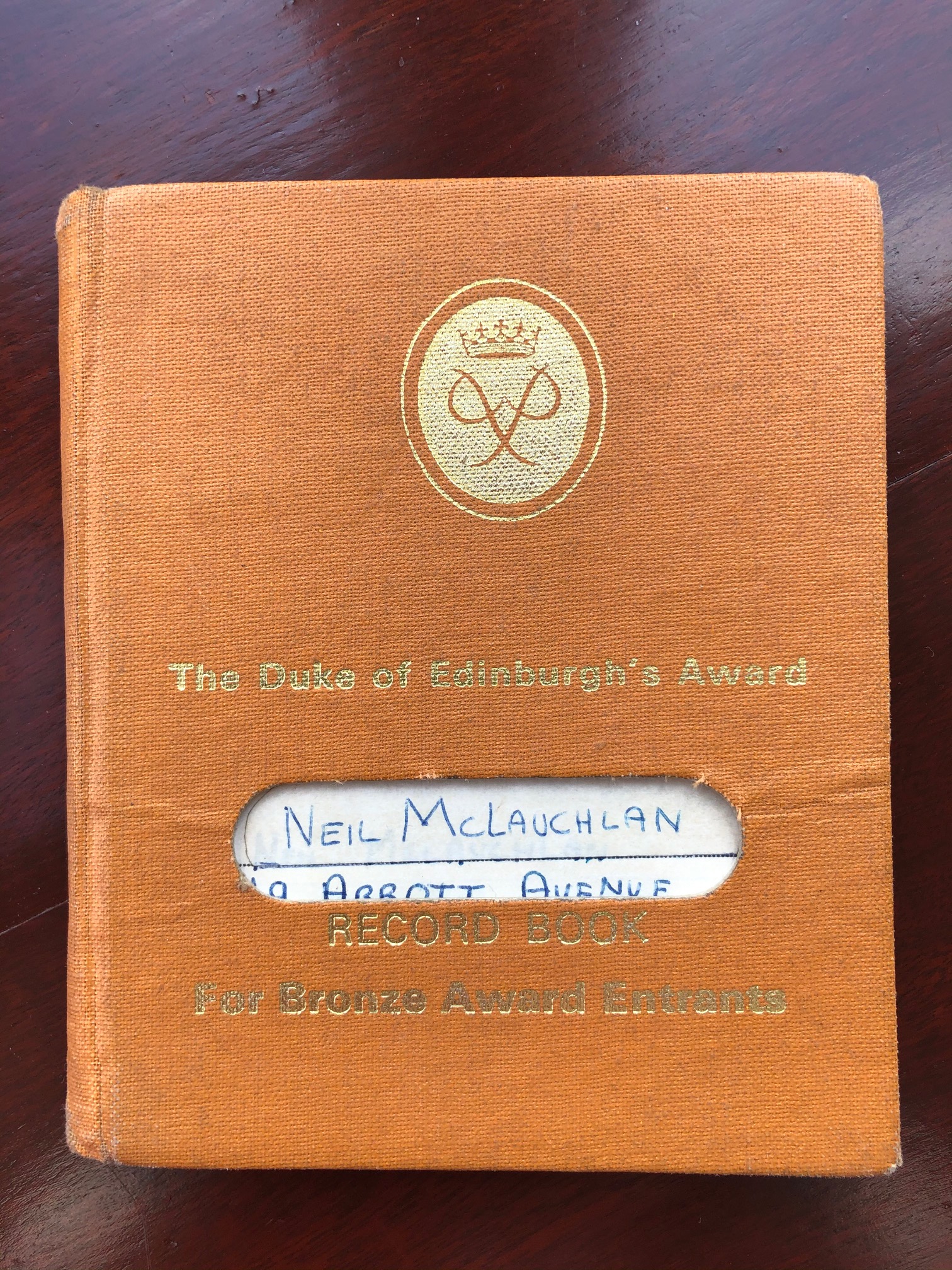 I first was introduced to the Duke of Edinburgh’s Award in 1975 when I was a Scout. I completed my Bronze Award in 1977. I then progressed to the Venture Scouts and completed my Silver Award in 1979. I finally completed my Gold Award in 1982. I was then a Venture Scout Leader.
I am still a Scout Leader today. Since these early days I have always known the value of both the Duke of Edinburgh’s Award as well as the Queen’s Scout Award.
I have been running the award at our Unit for almost 40 years now. I have helped countless members progress through the awards and seen them grow as young adults.
I was presented my Gold Award and met the Duke at Buckingham Palace shortly after Mr Fagin broke in. As you can imagine, the security was very tight, although in those days you could park your car in The Mall with a special permit!
Both my children have been Explorer Scouts and Explorer Scout Leaders. They have both also completed their Gold Awards and Queen’s Scout Award. As Queen Scouts they have also been part of the Guard of Honor on Remembrance Day; lining the steps for the Queen and Duke of Edinburgh in Whitehall when they were laying wreaths themselves.
My personal memories of doing the award are, like most people, undertaking the Expedition. We spent 5 wonderful days in The Lake District with friends that I have kept all of my life. I also enjoyed rifle shooting, sailing, judo, physical activity and service work in Scouting.
I was very sad when the Duke passed away but I know that his award will carry on as he would have expected; without any fuss!