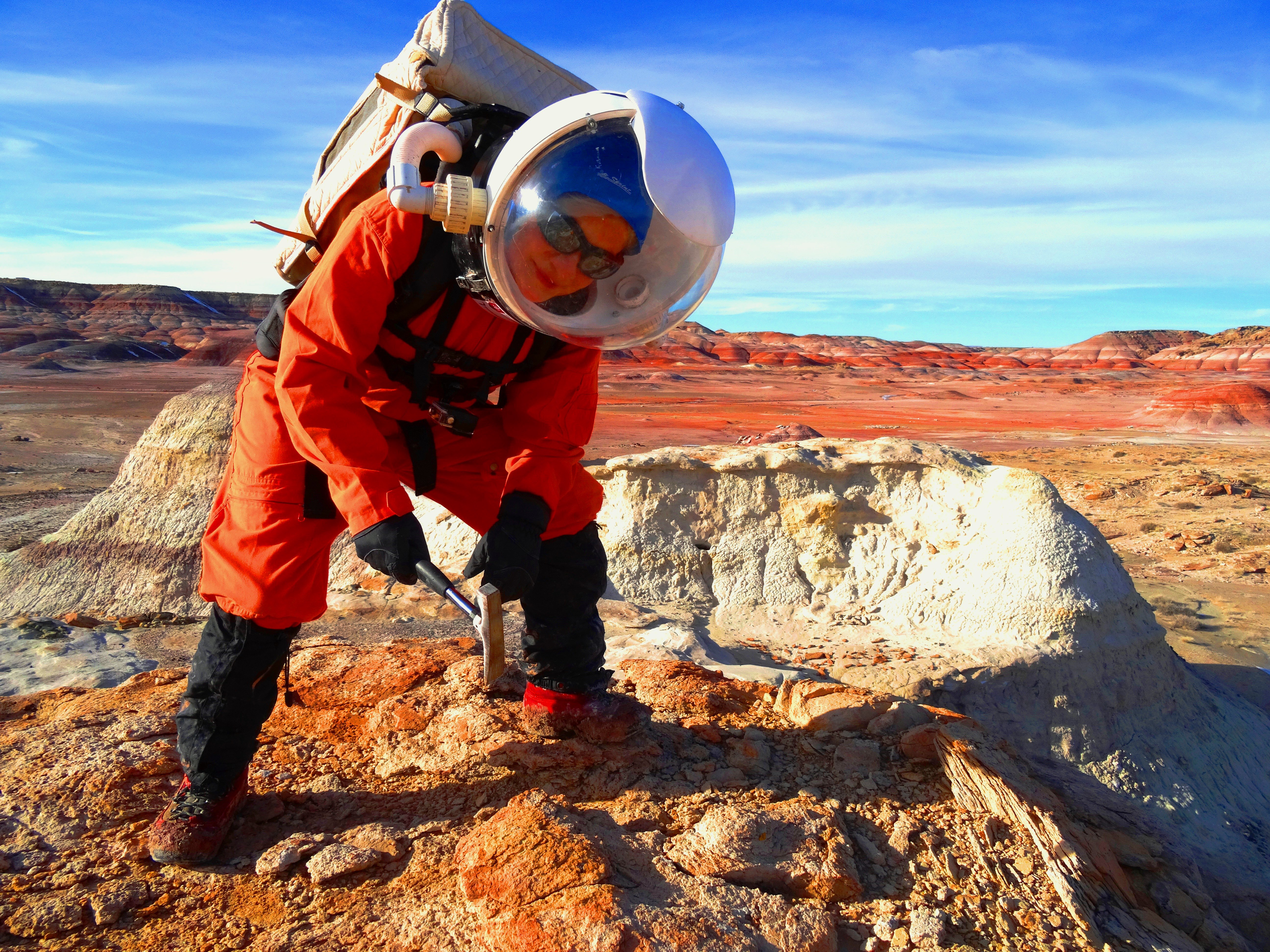 Michaela Musilova is from Slovakia. Starting her DofE in 2007 through the DofE society at University College London, she went on to receive her Gold Award at St James’s Palace and spoke to HRH The Duke of Edinburgh.

At the age of 18, I was drawn to The Duke of Edinburgh’s Award because of how it inspires young people to work on themselves in a variety of ways and encourages us to help in our local communities.

For me, it was the opportunity to step outside of my comfort zone and really challenge myself in ways I’d never have thought possible. For example, I used to have a real problem with swimming. I used my DofE programme as an opportunity to overcome this limitation, and then turn it into one of my favourite hobbies.

I work as an Astrobiologist, having worked with NASA, the European Space Agency and UK Space Agency. I’ve led numerous expeditions to extreme environments. I’m an analogue astronaut and a commander at simulated Martian stations and in 2017, I was elected to the International Council of The Duke of Edinburgh’s International Award as an Emerging Leader for European, Mediterranean and Arab States.

I believe the DofE offered me an array of valuable lessons. The most relevant skill to me in my current stage in life is how to lead a team. Despite being quite shy, I challenged myself to take on a leadership role as a student representative at first for my year at University College London, and then later for the whole department. I found this incredibly scary, but I’ve used that experience to develop my leadership skills through the DofE. I try and apply these skills to various jobs including simulated missions on ‘Mars’, my work with charitable organisations and as a CEO of my own company.

Through the DofE I have taken risks and faced my fears. For my volunteering I helped at the Third Age Project in London. I later became the whole department’s student representative for my Skill section. I led, my expedition groups through the Peak District and the Alps in Bavaria, Germany and for my Residential section, I returned home to Slovakia. Having spent years in London for my studies, I really enjoyed being able to take what I had learned for completing my programme in the city, back home to Slovakia and I was successfully able to help with the restoration of the castle Uhrovec in a small community; helping to preserve their culture and heritage.

For me, being #worldready means you embrace what the world has to offer and make the most of it. Learning to problem solve and deal with a diverse range of challenges, and being able to cooperate internationally with people from around the world. 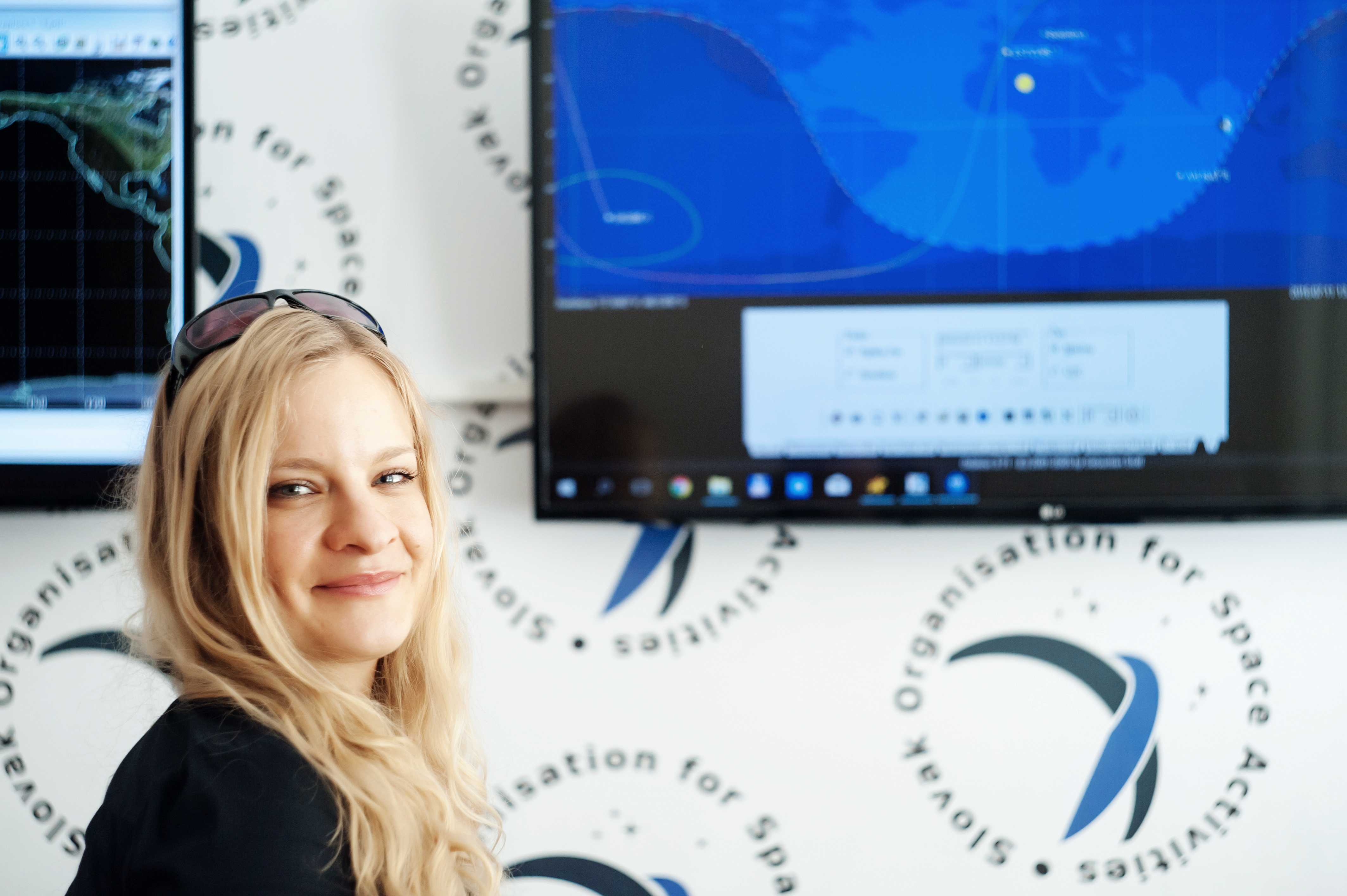