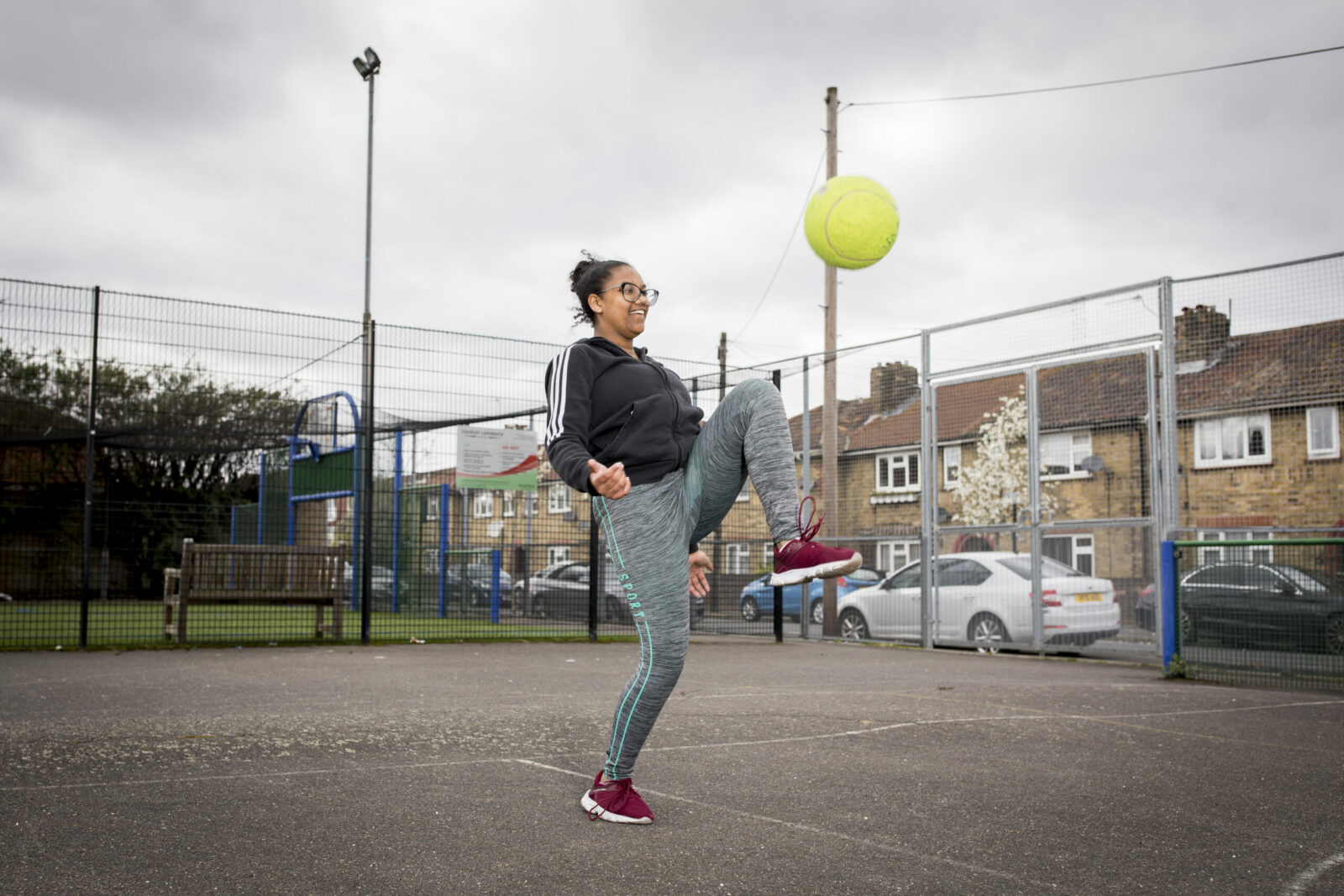 We are here to empower young people; to support them as they learn new skills, overcome obstacles, and build confidence and resilience. We are here for the challenges, the frustrations, the triumphs and the laughter. We are here because we believe in youth without limits.

Our strategy: Youth Without Limits

We want to give more than one million young people the chance to participate in our life-changing programmes, over the next five years.

We will focus particularly on those who experience marginalisation, ensuring that the DofE is open to all young people and that our participants reflect the most diverse generation of young people ever. 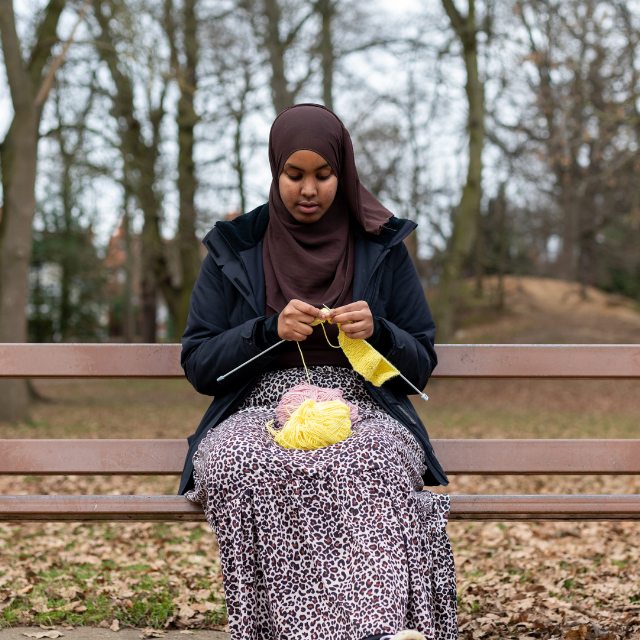 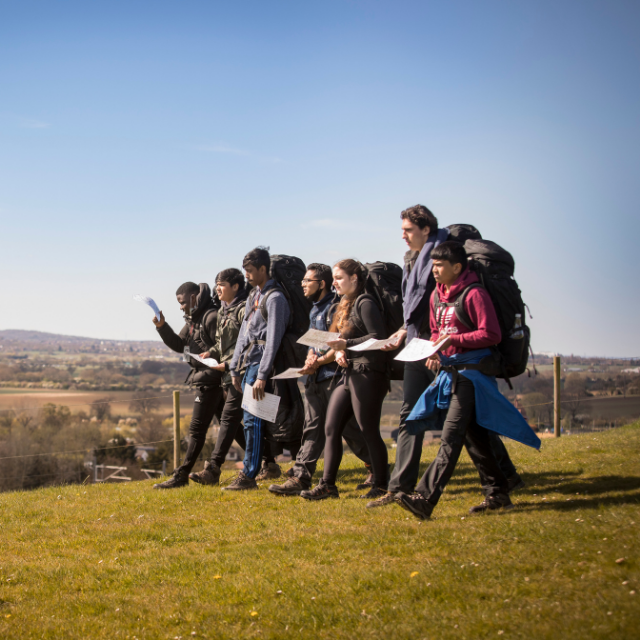 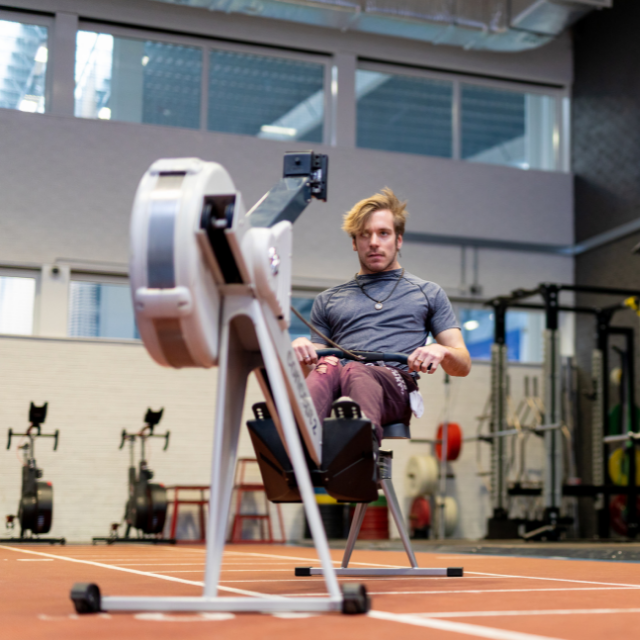 We license and support a range of organisations including: schools, colleges, youth groups, young offender institutions, fostering agencies and hospitals to run DofE programmes for their young people. 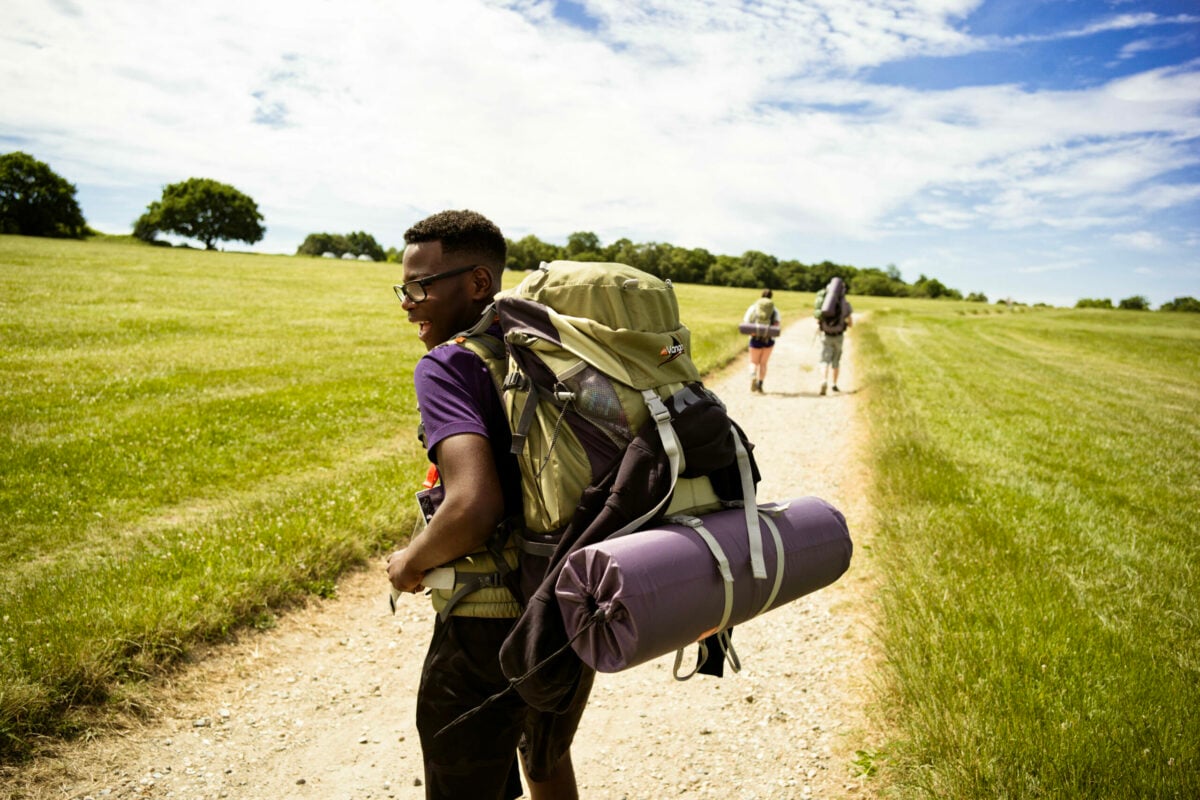 Our Executive Leadership Team works together to grow provision of the DofE so that more young people can have this life-changing opportunity. 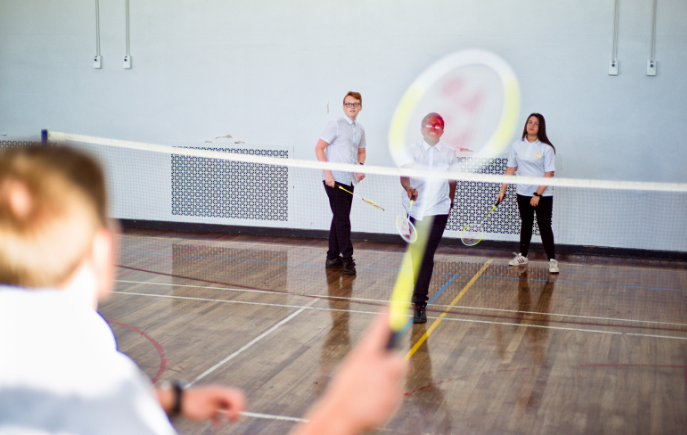 Our Trustees set the charity’s strategic direction, monitor the delivery of its objectives and uphold its values and governance. 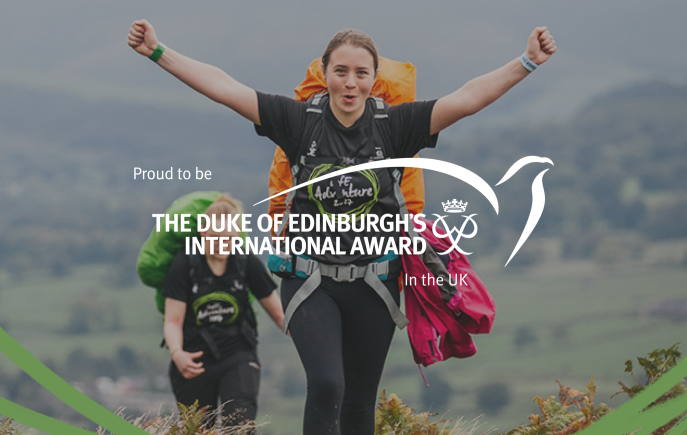 The DofE is proud to be part of The Duke of Edinburgh’s International Award Foundation which supports operators in more than 130 countries and territories to deliver DofE and increase opportunities for young people.

HRH The Duke of Edinburgh first considered the idea of a national programme to support young people’s development in the autumn of 1954 at the request of his inspiring former headmaster, Kurt Hahn.

In the post-war era, His Royal Highness wanted to bridge the gap between leaving formal education at 15 and entering into National Service at 18, so that young men made the best use of their free time, found interests and acquired self-confidence and a sense of purpose that would support them into their future and help them to become well-rounded citizens.

Following discussions with the Minister of Education in 1955, The Duke of Edinburgh consulted a number of national voluntary youth organisations with a ‘boy’ membership with a view to starting a pilot.

Led by Sir John Hunt (later Lord Hunt), who provided the necessary administration and co-ordination amongst the partner organisations as the first Director, a pilot for The Duke of Edinburgh’s Award was launched in February 1956. The programme had four sections; Rescue and Public Service, Expeditions, Pursuits and Projects, and fitness, which would holistically support, guide and upskill young men as The Duke envisaged. 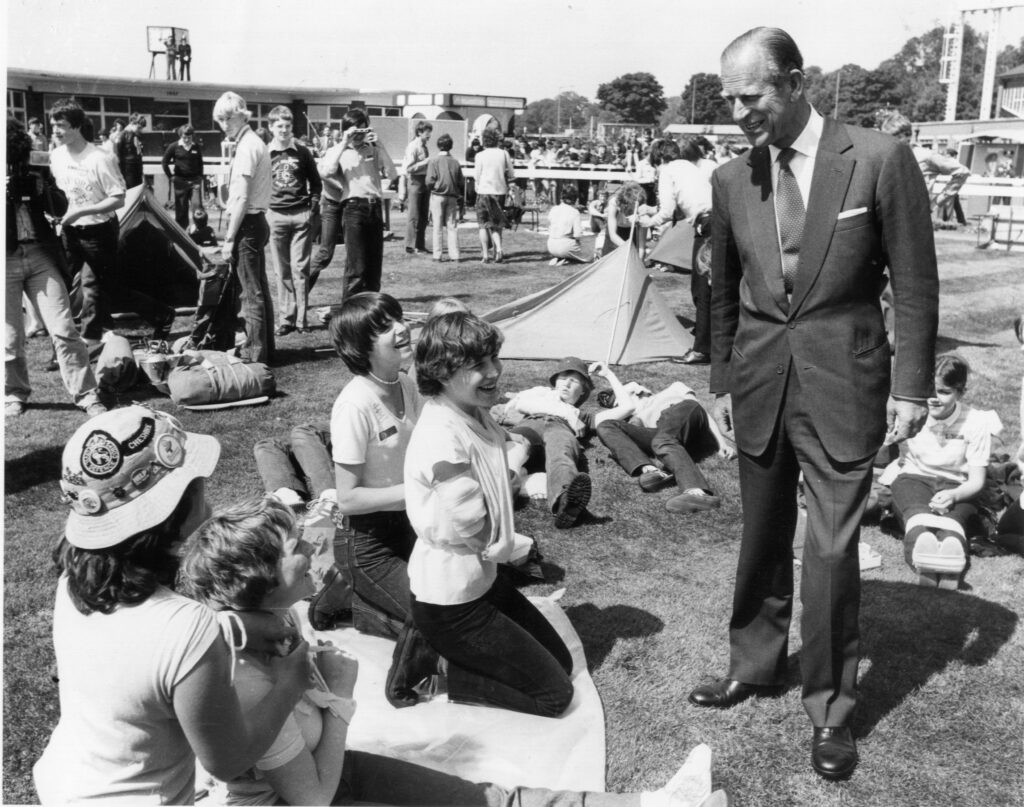 Initially the pilot just involved national voluntary youth organisations and many attended a planning conference at Ashridge College in Hertfordshire in March, 1956. However, the pilot was quickly extended to include Local Education Authorities, the Navy, Army and Royal Air Force, and a handful of independent and grammar schools across the UK. After the first year, 7,000 boys had started a DofE programme and 1,000 Awards had been achieved.

In fact, the pilot proved such a success that, by the second year, other small scale pilots overseas and a programme for girls had also been set up. Furthermore, the number of organisations and young people taking part had more than doubled.

The DofE continued to evolve over subsequent decades and in 1980 the age limit was extended so that any young person aged 14 to 24 could take part. At this time, DofE programmes took on their current four section format of: Volunteering, Physical, Skills and Expedition, with an additional Residential section at Gold level. Popularity has continued to grow, with over 130 countries and territories now offering DofE programmes as part of The Duke of Edinburgh’s International Award Foundation.

In 2020, young people stepped up and played an integral role in supporting communities across the UK to respond to the coronavirus pandemic. A remarkable 330,000 young people continued with their DofE activities – a huge force for good, dedicating 1.8 million hours of volunteering, equating to an investment of almost £8.5 million, to local communities at a time when they needed it most. DofE participants sewed PPE at their kitchen tables, delivered food parcels to those who needed them and put on virtual concerts for care homes.

As the UK recovers, the benefits that the DofE offers are more important than ever. Our new strategy puts the DofE at the heart of the national effort to back young people through the challenging years ahead.