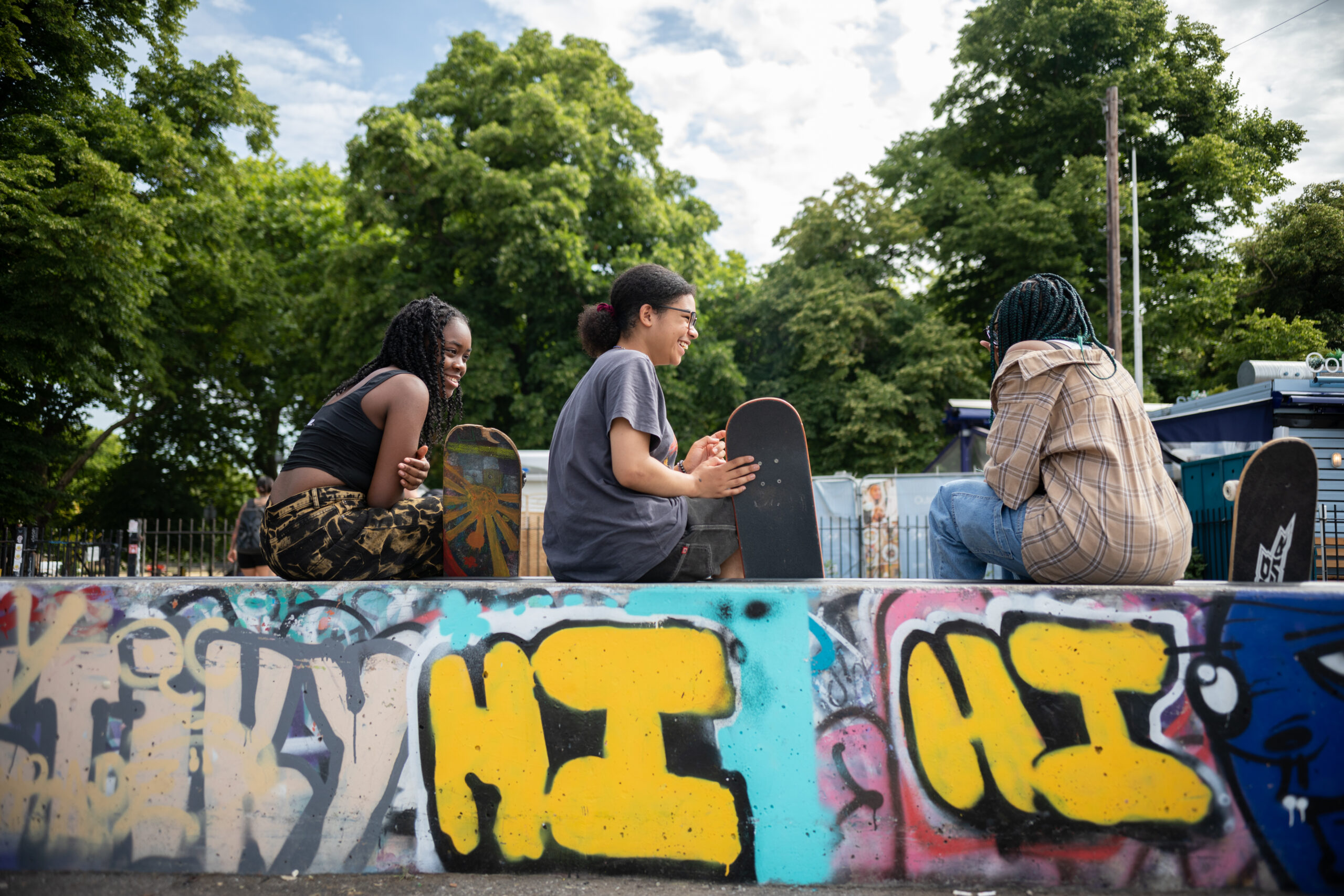 The number of young women taking up skateboarding for their Duke of Edinburgh’s Award (DofE) has leapt by 800% over the last five years, new statistics have revealed.

The DofE has seen the number of young women aged 14- 24 doing skateboarding for their programmes around the UK almost doubling every year for five years. In 2017, just 39 young women registered skateboarding as their chosen activity for the Physical section of their DofE – by 2022 this was up to 353.

The figures show a new wave of interest from young women in a sport that continues to be dominated by male skateboarders at grassroots and elite level – made more accessible through the DofE, which is offered in schools, youth and sports clubs and many other organisations all over the UK. The DofE is supporting young people discover new skills, helping their mental health and increasing confidence and self-belief.

Tilly, 15, from Tooting, has achieved her Bronze Award and is now doing skateboarding for her Silver DofE.

Tilly said: “Skating is so fun – like riding a bike, but with more risk. It is such a male dominated sport. You don’t see many girls competing, but when we see more girls locally, that means we are making progress which is exciting to be a part of.

“I want to be part of the change. I want to try and learn tricks and push boundaries because of the DofE. At the start my parents were sceptical that I would give it up, but now they have seen the progress that I am making and that I can do it as part of my DofE that has convinced them.”

Alicia, 14, from Blackpool, signed up to do her Bronze DofE to help with her anxiety.

Alicia says: “Doing my DofE motivated me to try skateboarding for the first time. Not a lot of females actually skate, so sometimes you can get stares, or you get judged while going, and it feels weird. But at the end of the day, it’s an activity I enjoy, so it’s something I want to continue.

“Skating for my DofE has been so much fun, it is helping me to be braver, interact with more people and go outside. When you succeed at something you were scared to try it gives you a feeling of accomplishment and more confidence.”

DofE CEO Ruth Marvel said: “It is amazing to see so many young women challenging stereotypes, pushing themselves and discovering their potential by trying skateboarding for the first time.

“One of the reasons more young people than ever are starting their DofE is the freedom and motivation it gives them to set their own challenges, break boundaries and follow their passions.

“We’re delighted the DofE is inspiring a new generation of female skateboarders and we know the Award provides a crucial structure in which more young women feel confident to give it a go.”

Founder of Girl Skate UK, Danielle Gallacher said: “It is great to see how The Duke of Edinburgh’s Award is helping encourage more girls and young women to take up skating as part of their Physical section. We know how important skateboarding is as tool to support people develop their confidence, help with mental health and a chance to have fun.

“There are no official figures nationally for participation in skateboarding, so we are delighted that the DofE can contribute these to help boost understanding of national interest in the sport.”

A DofE programme is a personal, non-competitive challenge, with every young person choosing their own activities for the Physical, Skills and Volunteering sections, as well as taking part in a demanding expedition. The structure provided by working towards a widely respected Award can be highly motivating for a young person as they work to improve their chosen activities and give back to their communities.

The DofE’s recently released annual participation figures reveal a record-breaking 321,622 young people started their DofE in 2021/22 – the highest in the charity’s 66-year history. The figures mark the end of the first year of the charity’s five-year Youth Without Limits strategy, which aims to give a million young people the chance to do their DofE by 2026, with a focus on reaching those young people who face marginalisation and barriers to taking part.