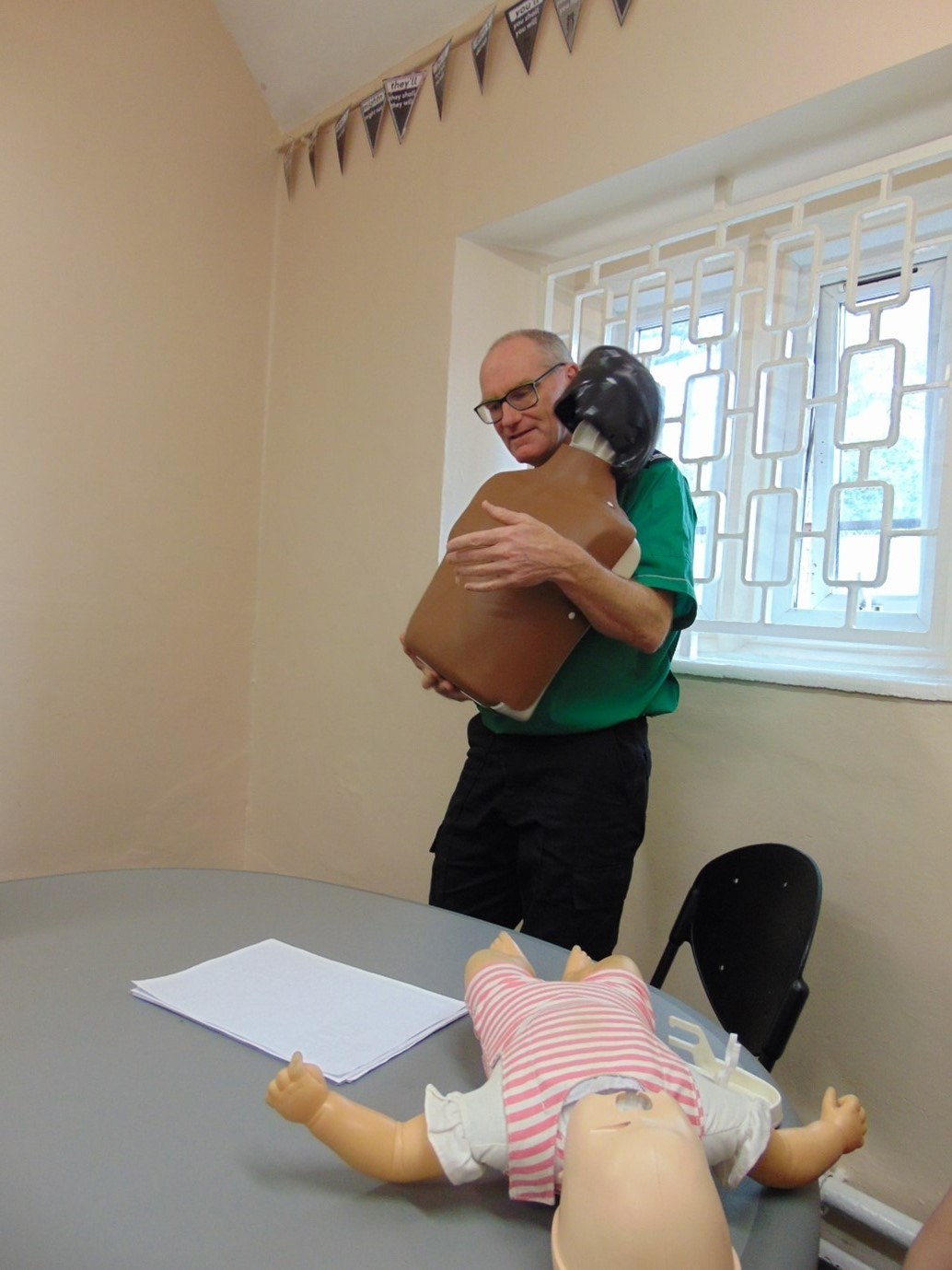 Throughout 2022, St John Ambulance have been celebrating the centenary of their Cadet programme and wanted more young people than ever to be qualified and ready to be active health citizens by supporting them to play an active role in creating health resilience in their communities, by programmes shaped by them.

When Novus (a social enterprise that works with young offenders to develop skills and confidence) approached the St John Ambulance DofE team to provide first aid training to the young offenders at Werrington Young Offender Institution (YOI), they did everything to make sure this could happen.

Young offenders are expected to take part in education and enrichment, aimed at improving behaviours, developing practical skills and preparation for lawful employment following their release, for many this also includes completing the Duke of Edinburgh’s Award.

St John Ambulance volunteers were asked to deliver a three-month first aid programme that the young offenders could use as their skill section towards their DofE Award. Back in March, Richard Salter and Peter Hollely visited the YOI for an introductory session, spending the day visiting the 60 boys and talking to them about the programme they would be delivering over the next few months, plus getting feedback from them about what topics they wanted to learn so that the programme was tailored to them so they would find it interesting.

The boys were very engaged with the idea of first aid training and keen to complete their DofE Award. Despite most saying that they had not completed first aid training or that that had but some time ago, they were able to recall training from school or other first aid trainers. They were interested in learning to treat stab wounds as many could relate as victims themselves or knowing others that were, as well as drug and alcohol poisoning and acid burns. They were also keen to learn first aid from an all-ages perspective, if they were to become parents in the future or being able to help family members.

Some of the topics they chose to learn included:

Volunteer trainers from across the country delivered these specifically designed sessions over the subsequent months with the volunteers being briefed on how to best work in the environment and some of the risks involved. As the volunteers moved around the YOI, they dropped into existing enrichment sessions so delivered first aid in many settings including barbering rooms, kitchens, and bicycle maintenance workshops!

The sessions went well, many of the boys stated they felt more confident to step up in a situation that required first aid, especially for family and friends.

A big well done and thank you to the volunteers at St John Ambulance for enabling and funding this life saving project! 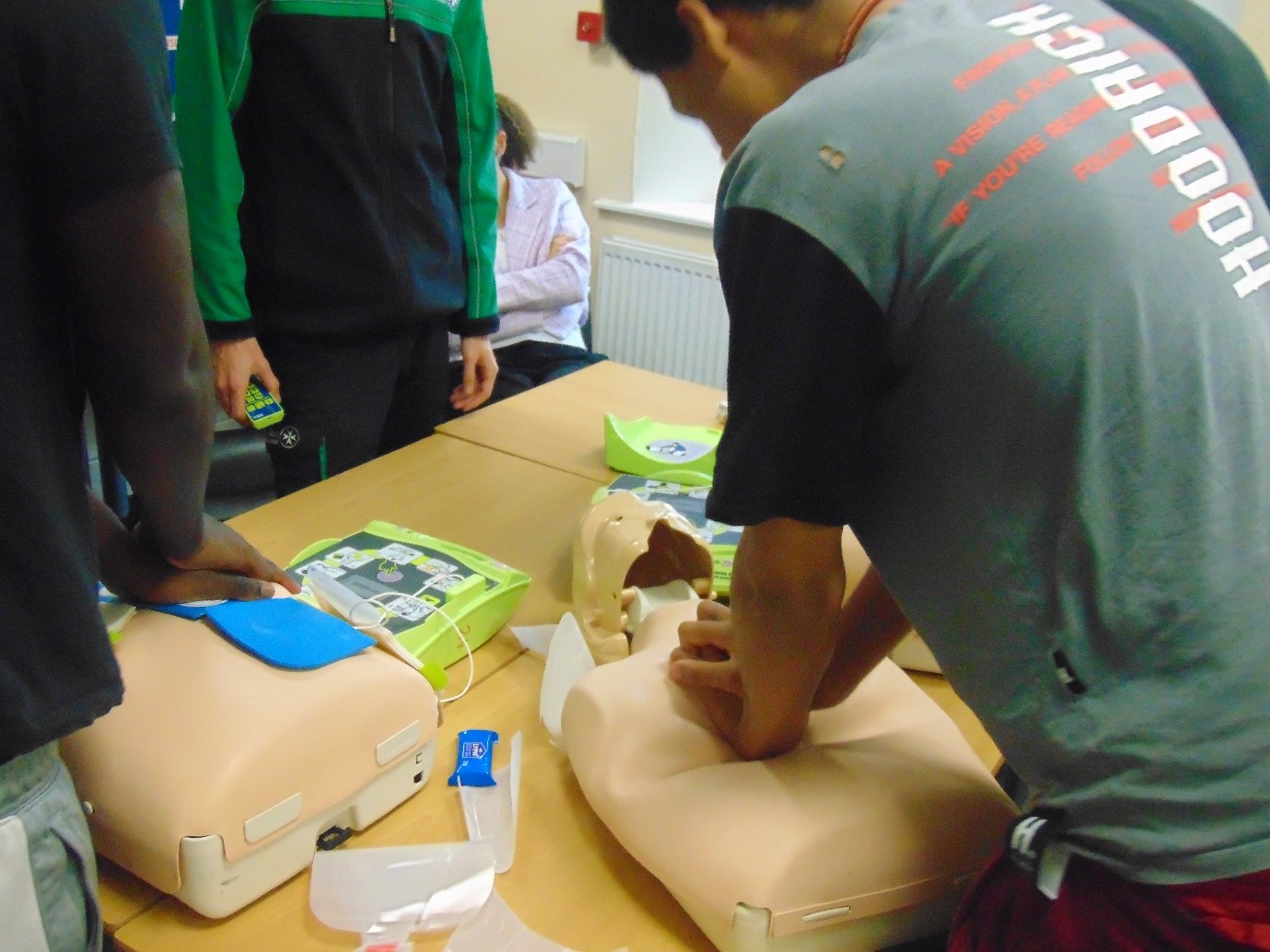