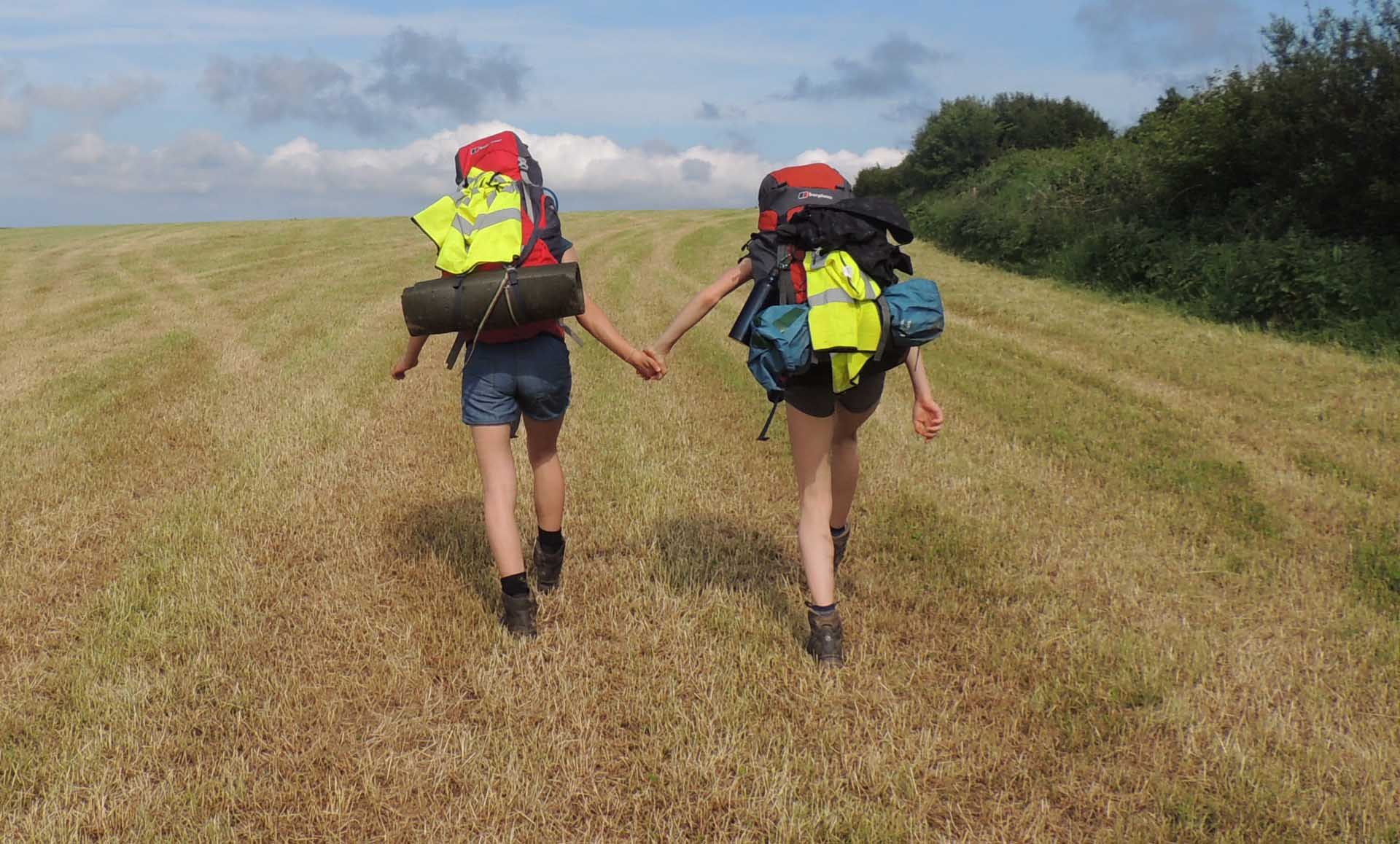 When Amber began secondary school, her lack of confidence was so severe that she became a voluntary mute, hardly speaking to anyone for over two years. Without speaking, starting her DofE was a huge challenge, but the opportunity to bond with classmates and to be part of a team had a profound impact. Over time, and greatly encouraged by her DofE group, Amber realised that she had the resilience, the motivation and the support from her group to achieve her Gold DofE Award.

Working across the five DofE sections gave Amber the chance to build her self-esteem in different ways. She joined a walking group for her physical section, where she became comfortable speaking to new people. Boosted by this achievement, she volunteered at her local library – meaning she would speak to new people each day. These successes not only improved her self-esteem, but also showed her the positive impact that she can make when she sets her mind to it.

“Through DofE, I have taken on so many challenges that I would have previously thought as impossible. If I hadn’t gone out of my comfort zone and tried something new, I would never have discovered how much I could build in confidence. I encourage young people to do DofE themselves, because it really does offer so many opportunities. Through the continual support I have been given to try new things, I feel confident in saying that I have grown as a person”.

By the final expedition, Amber radiated confidence. She’d grown into a dynamic member of the team, making decisions, delegating and taking her turn to lead. From barely speaking when she started, Amber achieved the unthinkable – she presented her experiences to an audience of over 100 parents, teachers and students.

“Self-confidence is really important, but it has always been one of the things that I have struggled to achieve. I had never realised my full potential before, but I believe through the DofE I definitely have been able to. Having a belief in yourself as a young adult, in my opinion, is really key as it means you can strive to achieve your goals in the future.”

The DofE works because each award programme is tailored by the individual to play to their strengths and interests, and to confront their own particular challenges. Developing self-confidence was the keystone for Amber’s development: once this had been built up by her experiences doing her DofE, other areas of her life improved as well – she spoke up in classroom discussions, improved her grades and built life-long friendships.