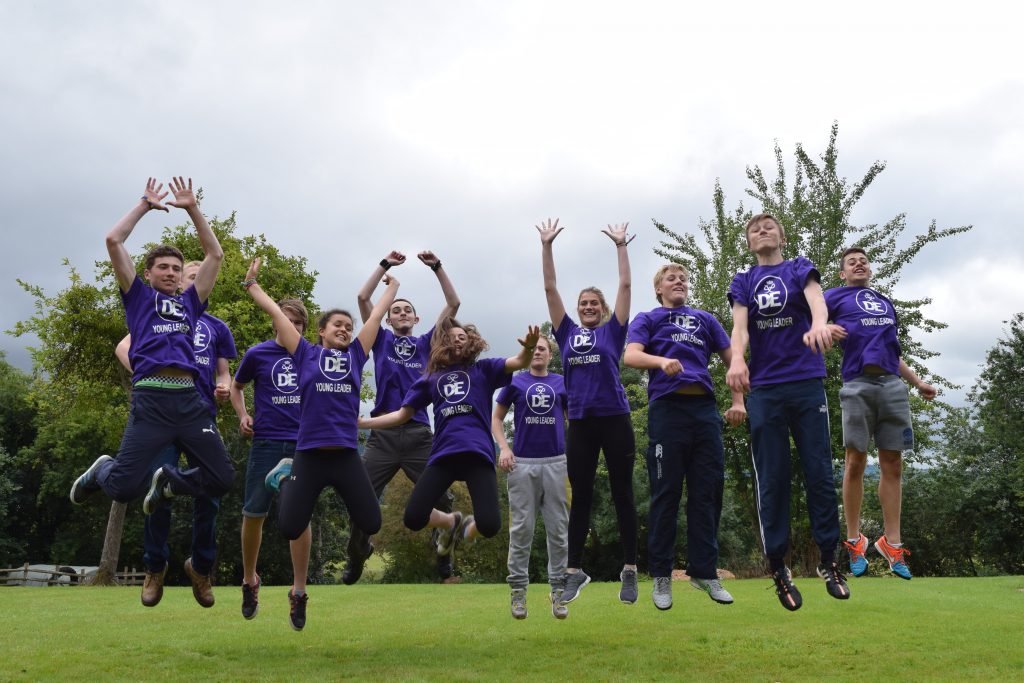 In 2017/18 more young people in the UK than ever improved their life and work prospects by achieving a DofE Award. Growing up in a highly sophisticated media and technological environment, Generation Z faces challenges never navigated before, including social media pressures and the rise of automation in the workplace demanding flexibility and new skills.

The 142,961 young people who achieved an Award (up 7.2% from 2016/17) can use DofE outputs such as greater confidence, self-esteem, resilience and enterprise to face those challenges head on and get that job, build lasting friendships and make a success of their lives.

And there’s more to come. The 275,988 who started their DofE in 2017/18, up 1.7% from 2016/17, will reap the benefits in future years. The commitment of DofE centres across the UK has created these opportunities. Through a difficult period that has seen budgets cut, 10,014 centres, such as schools and youth clubs, invested in young people and offered the DofE.

Whilst the outlook is rosy, the charity will not rest on its laurels. Its passionate belief, that every young person in the UK should get a chance to do their DofE, will drive the next sprint of growth, to equip today and tomorrow’s generations with the core attributes that make a difference.

For the first year, we’ve been able to include data young people have submitted in eDofE that records their personal circumstances i.e. being in care or receiving free school meals. Using this data anonymously, alongside postcode and DofE centre information, we now have a clearer picture of how many disadvantaged young people do their DofE.