When Frankie signed up for his Bronze DofE through the Army Cadet Force, it was suggested that he support a local charity called Helipads for Hospitals for his Volunteering section. He’s helping to collect unwanted aluminium cans that can be used to create on-site helipads at hospitals, whilst also raising money to purchase additional can collection points to encourage more people to support the cause. 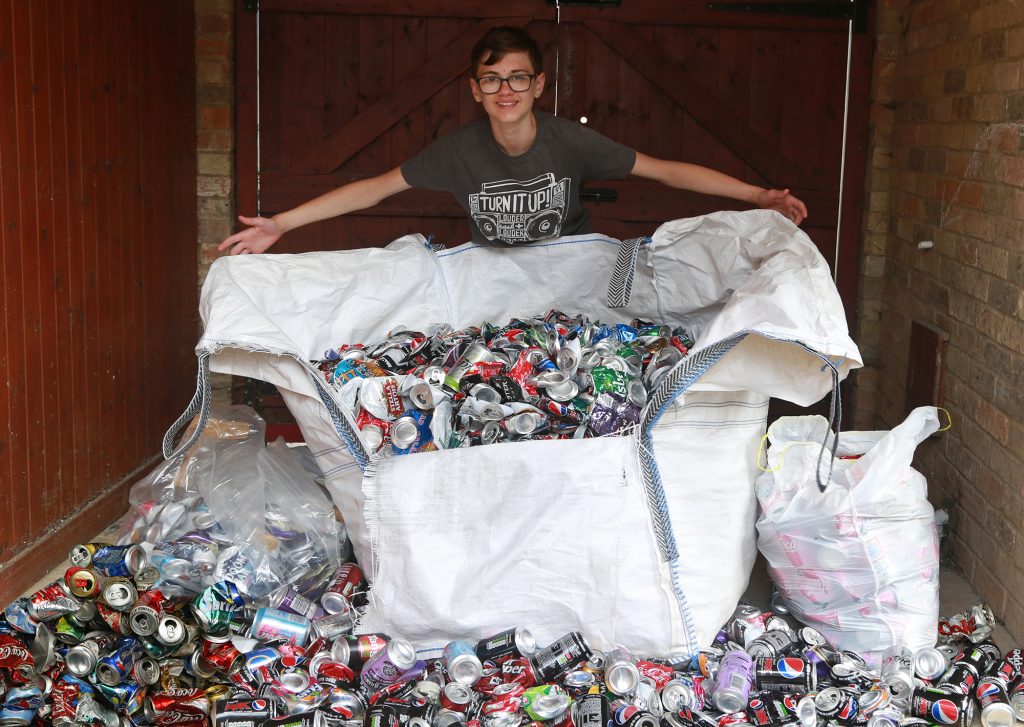 “Big Red Bins are placed in public places to help collect cans. It costs £600 for each of these and I am hoping to raise at least half of this initially, and if possible, the full amount!”

“My local community has been extremely supportive” says Frankie, who has worked with his parents on a social media campaign to promote his efforts and gain interest around his local area.

In addition to fundraising and collecting cans through his Volunteering section, Frankie is also using his DofE Physical section activity as a further opportunity to raise valuable funds for Helipads for Hospitals. “I am cycling the distance from Land’s End to John O’Groats to raise money.” His herculean efforts to cover this distance within three months mean that Frankie has already exceeded his target and raised just over £400; he has asked his local council to donate the remainder of the money towards the Big Red Bin. 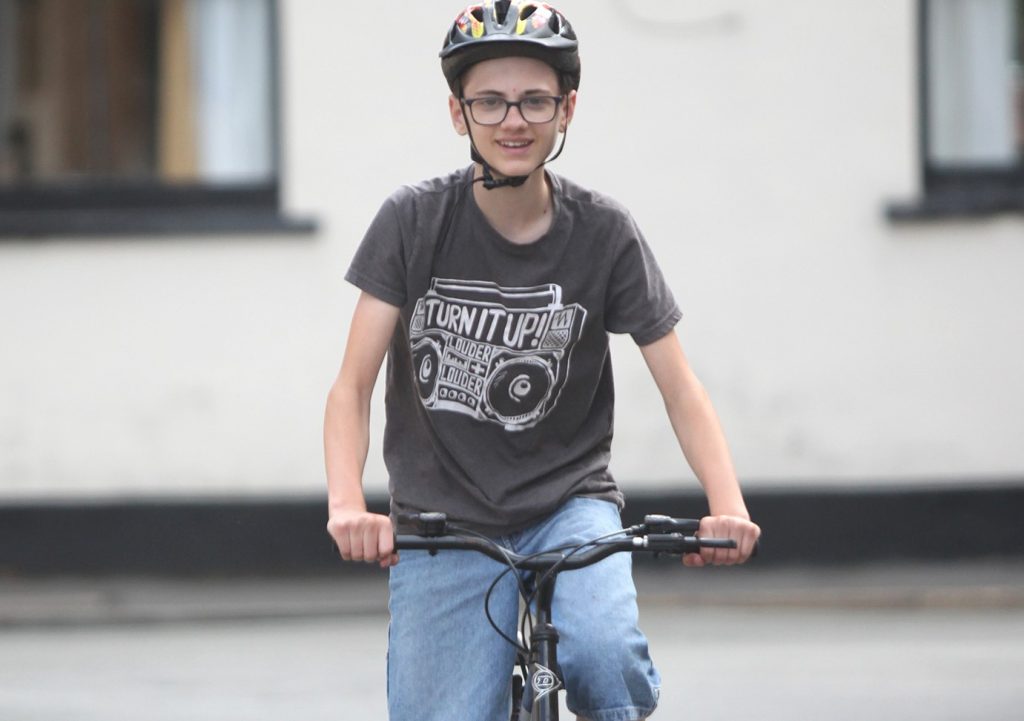 As part of his efforts to contribute to the 5.7 million aluminium cans needed to create a helipad, Frankie has demonstrated his entrepreneurial spirit. He’s networked effectively with local businesses, asking them to provide prizes for his fundraising efforts and gained their support in collecting cans from their employees.

From Frankie’s perspective, volunteering for Helipads of Hospitals has two benefits: “it is encouraging recycling and charity work.” As well as raising over £400 he has collected approximately 20 one-tonne bags full of cans so far!

Coupled with the skills that he has gained from doing The Inspiring Digital Enterprise Award (iDEA) for his Skills section, Frankie’s DofE activities are helping to develop his confidence. “iDEA has given me multiple social skills and cycling has increased my physical fitness and self-confidence. My can collecting has also given me confidence to talk to more people.”

For Frankie’s parents, his efforts are a source of pride. “We are extremely proud of Frankie for all that he has completed so far, he has gone far beyond the expectations he set for himself at the start of doing his DofE. He has shown real dedication and his confidence has definitely increased along with it.”

Frankie adds: “Doing DofE is challenging but I feel that it is definitely worth the effort.”