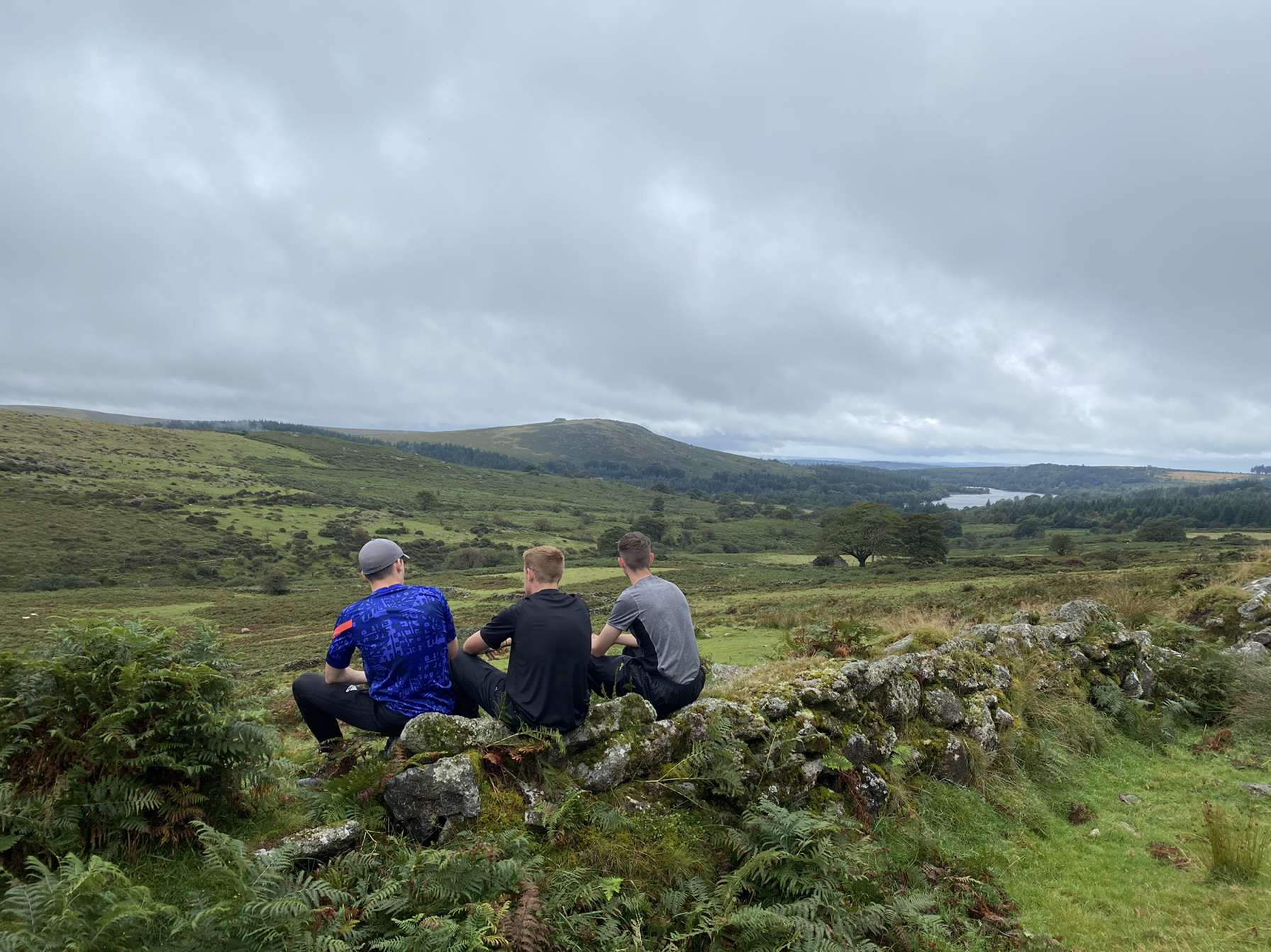 It’s never too early (or too late) to think about what you might want to do for your career. This National Apprenticeship Week, 7th February – 13th February, we are shining a light on apprenticeships and have spoken to DofE participants who are doing their Gold Award through an apprenticeship. Read on for their advice to young people considering their options, and how doing your DofE can help you in your future career.

“I’m really good with maths and numbers and couldn’t believe there were apprenticeships in finance.”

Charlie, a former apprentice at St James’s Place, thought that apprenticeships were usually to learn a trade.

“I had never considered an apprenticeship before; I had always thought they were for more hands-on jobs. I’m good with numbers and always knew I wanted to go into finance, so it appealed to me when I found out I could get a job and come out with a degree-level qualification. I would start working straight away, I wouldn’t have lots of student debt, and the company would pay for my exams. I loved the ethos and values of St James’s Place and knew it was the right company for me. It was a straightforward decision to go for it in the end.”

Charlie had already done Bronze at school, and was keen to do Gold as part of the apprenticeship, especially because it teaches you so many relevant skills for work.

“Doing DofE as part of an apprenticeship teaches you all the soft skills and the unspoken rules that you don’t traditionally learn in work – relationship building, communication skills and teamwork.”

“I had had enough of being in the school setting. I wanted to go out into the world and get a job and get on the career ladder.”

Helen, an apprentice at RSM doing her Gold Award, knew that although you could learn a lot at university, it wasn’t the right path for her. It wasn’t until Sixth Form that she realised she wanted something else, so she started looking at her options.

“Quite late in sixth form, I thought maybe university wasn’t for me. I had had enough of the school setting and wanted to go out into the world and get a job, have some financial independence and get on the career ladder.”

Helen didn’t immediately go into an apprenticeship, instead working in hospitality for a few years. But she knew she wanted something different.

“I was a chef for three years, but I always enjoyed maths at school and was keen on my own personal finances so thought I’d investigate finance jobs. When I saw the advert on RSM’s website it made me want to pursue accountancy. I’m currently completing the Level 4 Apprenticeship and all being well will start the Level 7 in September. Once I have finished my training, I will be a fully chartered accountant, which is fantastic.”

She highly recommends doing your DofE as part of your apprenticeship.

“It allows you to build confidence in yourself. Once you’ve achieved your Award, not only will you have done something very challenging. You will have done it while working a full-time job which is also an apprenticeship so involves studying. That gives you a lot of confidence in your own ability. It also helps you build your multitasking skills and self-discipline and looks brilliant on your CV.”

“I went to uni for a semester but realised it wasn’t for me. I looked into apprenticeships and it’s all been uphill since then.”

Josh wasn’t sure what he wanted to do after school, and found his apprenticeship at UK Power Networks after going to university for a semester… Now he knows he’s in the right place.

“I went to college and completed my A levels. I thought I might like to be a lawyer, so went to university. However, it wasn’t for me, and I left after the first semester and began exploring apprenticeship opportunities. I researched the UK Power Networks Apprenticeship and it seemed like a great opportunity. It’s all been uphill since then!

“I’m currently in my third and final year of the cable jointer apprenticeship. Once I’ve completed the training, I will be a qualified cable jointer, and, on the way, I will get a City and Guilds electrical engineering certificate. The great thing about the apprenticeship is the opportunity to get more qualifications which my company will fund. So, you don’t have to stop studying and learning when you finish the apprenticeship programme.”

“ I realised I could fast-track my career and start straight away in the financial services industry. I would be able to gain qualifications and brilliant experience.”

Kristian, who completed an apprenticeship at St James’s Place, thought he wanted to go to university. It wasn’t until there was a speaker programme at his Sixth Form that he realised there were other options.

“When I was coming towards the end of sixth form, I thought I wanted to go to university along with most of my friends. We had a careers speaker programme in school and someone from St James’s Place Wealth Management came in to tell us about careers at the company. When I heard them speak, I was completely sold. I realised I could fast-track my career and start straight away in the financial services industry. As an apprentice, I would be able to gain qualifications and brilliant experience. It was an easy decision to apply for an apprenticeship.”

“Before hearing the speaker, I had never considered an apprenticeship. I had thought they were mainly for those interested in pursuing a practical vocation. When I heard that apprenticeships were available across all industries it totally changed my perspective.”

Kristian strongly believes that doing your DofE can help you in your apprenticeship and career.

“I think the main benefit to my working life has been the soft skills that you learn from participating in DofE. Things like resilience, problem-solving, teamwork, and communication. I also learned how to set goals and meet them which I can use in work. During the expedition, we focused on reaching each checkpoint. I kept saying to my team, it’s like a book – each checkpoint is a chapter, and you have to stop thinking about the overall distance left and focus on the distance to the next checkpoint. At work, when you’re tackling a big project, it can seem overwhelming at first. However, you have to break it down into smaller actions and work towards meeting them.”