#iWill Week – How the DofE sparked Emily’s passion for fundraising 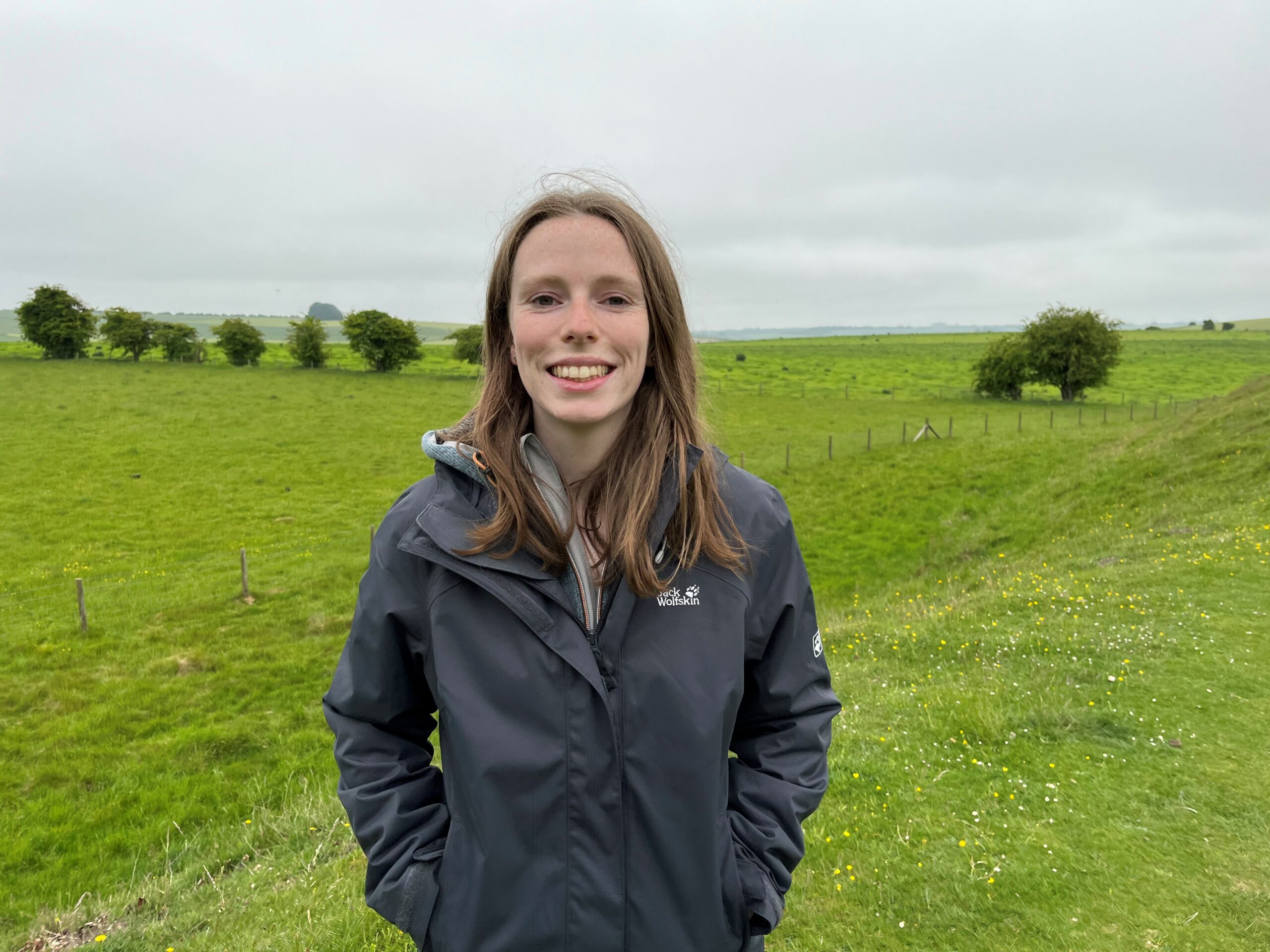 This #iWill week we’re sharing stories of how young people are making a positive impact in their communities, like Emily, who learnt to walk again after ill health and surgery. Not only smashing her Gold DofE expedition, Emily also raised over £10,000 for charity and received a British Citizen’s Award at the House of Lords. Read her story.

“DofE is a rite of passage in our family so as soon as I had the opportunity to sign up, it was a no-brainer. For Gold Skills section I started a school newspaper and an anonymous blog which became a safe space for students to share their thoughts. I stepped up to take on a Leadership role, and although it was a massive project it bought me a lot personally.

“After recovering from ill health and starting to get back on track I went to hospital following an accident and was told I would need major orthopaedic surgery and would affect my ability to walk but would save my life. After surgery I got an infection and spent six weeks in a hospital bed, I had to have three more surgeries and became very weak. When I finally got home I was unable to walk, very unwell, and it felt like starting from zero again. I was always a high achiever and while school drives you academically, DofE is about succeeding your own challenge. I realised that I was halfway through my Gold Award and still hadn’t done my expedition or residential so I should probably learn to walk again.

“I’d spent two years on crutches after I came out of the wheelchair and started physio which was really slow. I’d go back each week and feel like I wasn’t progressing as I hoped which was frustrating but my physio would always point out that I had done two steps this week and one the week before. I started to go walking with my parents as expedition prep, first on crutches, then one crutch, then a walking stick. One day I decided not to take anything but it was a long process getting there.

“By the time it got to my expedition I was walking again but I knew I’d need to take walking poles. I made everyone aware of my situation and took it step by step. When I got to day four and could see the finishing line in the distance I can’t describe how I felt – as I got closer to the end I realised it hadn’t just taken four days, it had taken two-and-a-half years of re-learning to walk. When I reached the finish line my parents were so proud because they’d been on that journey with me.

“DofE was a huge driver for me to get on my feet again.”

“My Gold Award also coincided with my sister losing one of her twins at birth, I didn’t know how to channel that pain so I asked if I could fundraise in his name and started ‘Footprints for Oscar.’ I encouraged people to do their own footprints in paint and ran charity auctions. I also ran a Halloween Ball, a barn dance, raffles, cake sales and ended up raising over £10,000 and received a British Citizens Award at the House of Lords in 2016.”

Today, Emily continues to fundraise and is training to be a nurse after spending so long in hospital herself and wanting to help others. Emily credits her DofE Award for being that pivotal moment in her life – and is currently one of our Youth Ambassadors, sharing her passion for the Award at events and helping shape our activities.

#iWillWeek is an annual celebration of the work of young people, Ambassadors, Champions and Partners across the UK. Find out more.